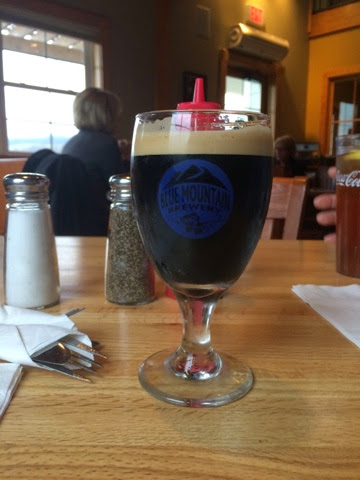 Posted by hiikeeba at 9:39 AM No comments: 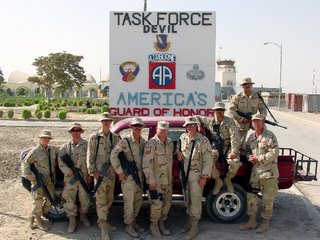 This is a picture of my cousin Gary and his unit in Afghanistan in 2002-2003. Gary retired from the Army shortly after returning home. A couple of his buddies took a second tour and gave their lives in Afghanistan. Take a few moments today to thank a veteran. 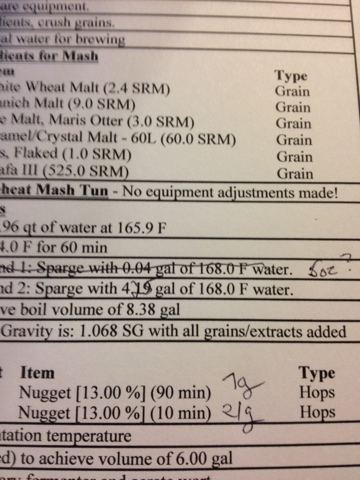 An Afternoon in Kerrville

Having Victory Yakima Glory. I used to be skeptical about Cascadian Dark Ales as a distinct beer style. Maybe I thought it was heresy to proclaim a new style in defiance of BJCP guidelines.

Who cares? I like CDAs. This one is good. My favorite, though, is Hop in the Dark by Deschutes. 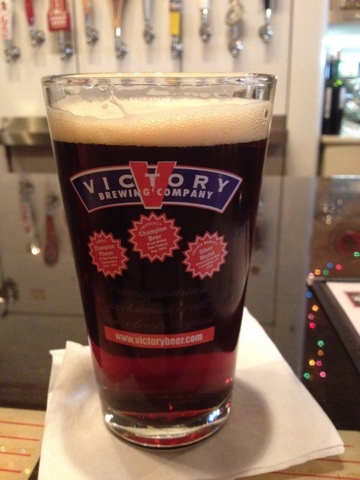 Posted by hiikeeba at 2:26 PM No comments:

Email ThisBlogThis!Share to TwitterShare to FacebookShare to Pinterest
Labels: Taunting 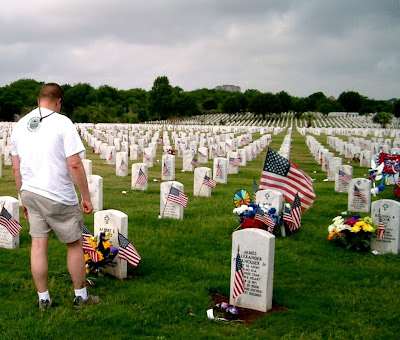 Posted by hiikeeba at 5:00 PM No comments:

I remember Peter Graves better as Jim Phelps from Mission: Impossible, though.

Posted by hiikeeba at 8:07 AM No comments:

To the People of Texas & all Americans in the world --

The enemy has demanded a surrender at discretion, otherwise, the garrison are to be put to the sword, if the fort is taken --

I have answered the demand with a cannon shot, & our flag still waves proudly from the walls --

I shall never surrender or retreat.

Then, I call on you in the name of Liberty, of patriotism & everything dear to the American character, to come to our aid, with all dispatch --

The enemy is receiving reinforcements daily & will no doubt increase to three or four thousand in four or five days. If this call is neglected, I am determined to sustain myself as long as possible & die like a soldier who never forgets what is due to his own honor & that of his country --

P.S. The Lord is on our side -- When the enemy appeared in sight we had not three bushels of corn -- We have since found in deserted houses 80 or 90 bushels & got into the walls 20 or 30 heads of Beeves.
Travis
Posted by hiikeeba at 9:55 AM No comments: