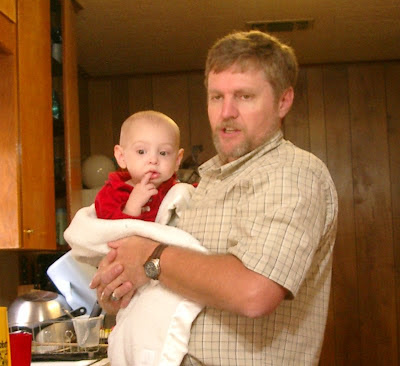 Email ThisBlogThis!Share to TwitterShare to FacebookShare to Pinterest
Labels: Aidan


Click Here To Take The Test!
Posted by hiikeeba at 4:22 PM No comments:

Email ThisBlogThis!Share to TwitterShare to FacebookShare to Pinterest
Labels: quiz

On March 11, my grandmother, Dorothy Wilson died. She was 89. She had Alzheimer's Disease and had been gone several years prior to this. In fact, about three or four years ago, she called the house and I answered the phone. She complained about how lonely she was and she didn't know if she had any grandchildren. I said, "Well, I'm your grandkid." It took her a few minutes to say that she guessed I was. In retrospect, I don't know if she really believed it.

Grandmother's passing wasn't easy for my cousin Lori, because she was particularly close to Grandmother. Lori was a little angry that no one else was as upset as she was. But Lori was closer to Grandmother than anyone else. For many years, she spent every summer in Brownwood at Grandmother's house. Rodney and I spent a few with her as well.

One summer, Grandmother took Lori, Rodney and me to Carlsbad Caverns. Lori was four or five. And Rodney and I took turns carrying Lori through the caverns because she was tired.

My grandmother was, frankly, a mean old lady. In her life, she managed to alienate most of her daughters and her almost all her grandkids. She had a way of using words as weapons. Most of the family were wounded by those words, and kept their distance. If you could ignore her verbal jabs and thrusts and just accepted her, she could be kind and lovable. I know she loved me. I loved her.

Posted by hiikeeba at 7:59 PM No comments: 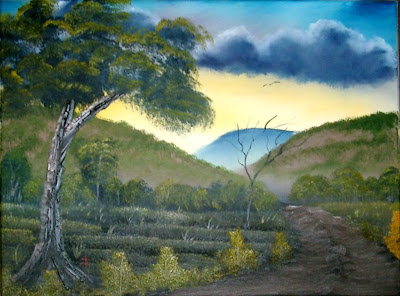 Posted by hiikeeba at 3:20 PM No comments: 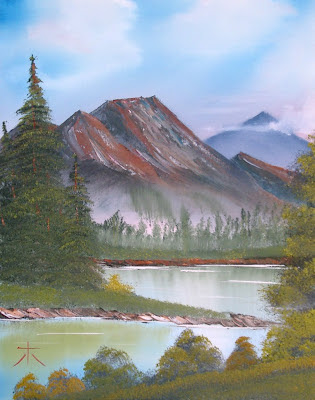 Posted by hiikeeba at 4:29 AM No comments: